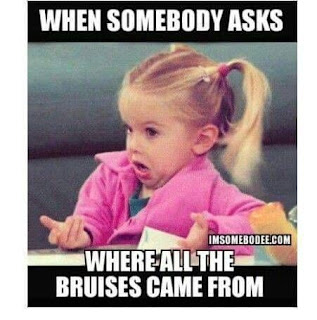 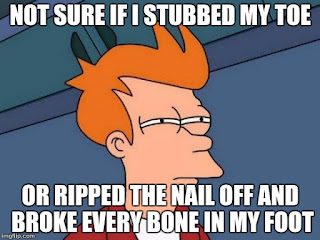 Your toes will thank you.
Posted by Rachel S. Schneider at 8:52 AM No comments: Links to this post