I am so thrilled to introduce you all to the hilarious Kelly Dillon, another amazing SPD adult I've met through my Facebook group Sensory Processing Disorder Adult Support. Kelly's illustrated blog on SPD, Eating Off Plastic, had me rolling with laughter from the very first read. Using her artistic prowess and off-beat sense of humor, she's managed to take the mystifying, anxiety-provoking world of SPD and turn it into something palatable, something to be embraced and not to be feared. Thanks to Kelly, SPD has almost become it's own (incredibly welcome) inside joke for SPDers and handlers alike.

Pull up a page and enjoy!

Being in a public place can be like a sick, twisted game for people with SPD. There are so many sounds, lights, and smells! THE INSANITY. However, we are human, and as such, we are expected to participate and interact with the world and all of its sensory-ness.

With that being said, only an SPD fool would enter a sensory-filled electronics store, like Best Buy, for example, and expect to come out unharmed.

So last week I was in Best Buy with my dear mother. 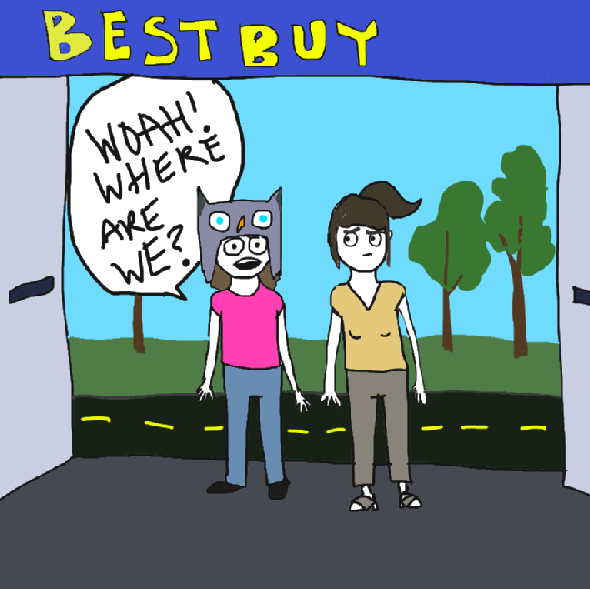 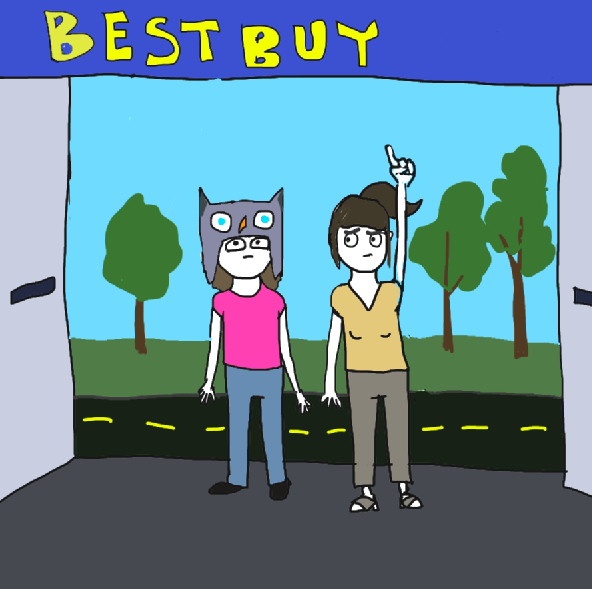 At first, my curiosity overruled my sensory issues. Shiny, colorful, sparkly, touch-y; it was all there.

Still, I have found that there is a very fine line between "Oooh! Look at the pretty lights!" and "SOMEONE NEEDS TO  KILL THE ALL THESE LIGHTS!"  Best Buy likes to dance around that line by creating a sea of sensory chaos trapped inside four giant walls. Essentially, Best Buy is a warehouse of chaos. Yes, you can quote me on that. 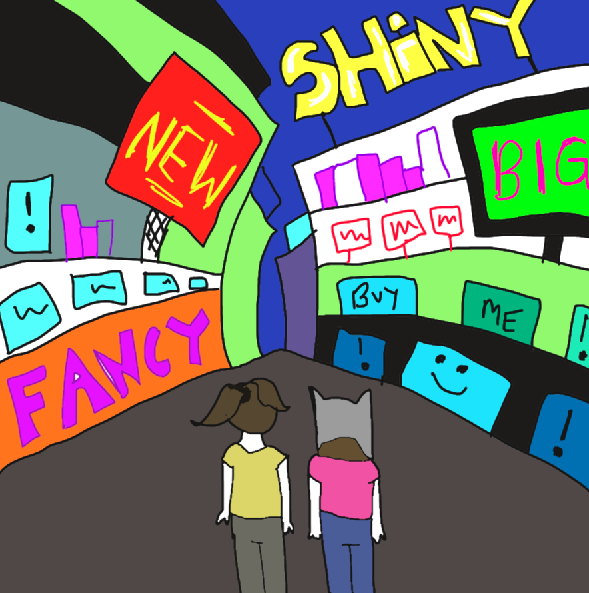 Soon enough though, the sensory-filled space - normal and enjoyable for those without SPD - started to mess with me. "I'm fine," I told myself. "I'm an ordinary person looking at products in an environment." I believed that I could convince myself that I did not, in fact, have Sensory Processing Disorder.

My balance was the first to shut down. I began crashing into table displays featuring somewhat expensive items. 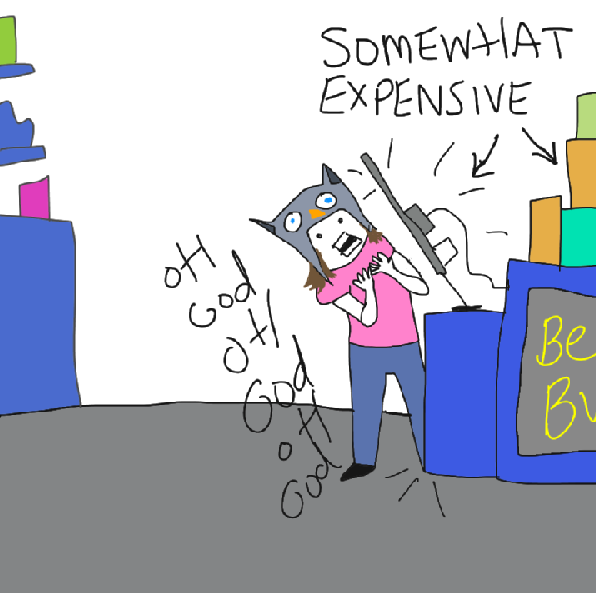 Then, because my life is awkward and unbelievable, I started crashing into table displays featuring VERY expensive items. 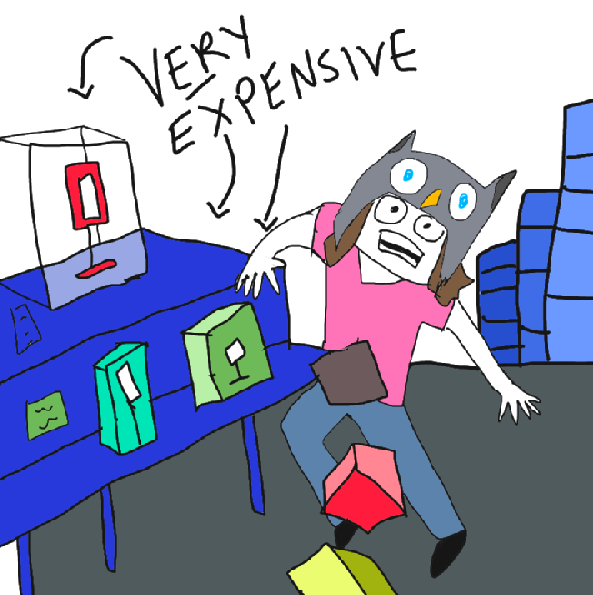 As we meandered through Best Buy, my mom gently placed her hand on my arm to point out something to me, but obviously, that didn't end well. 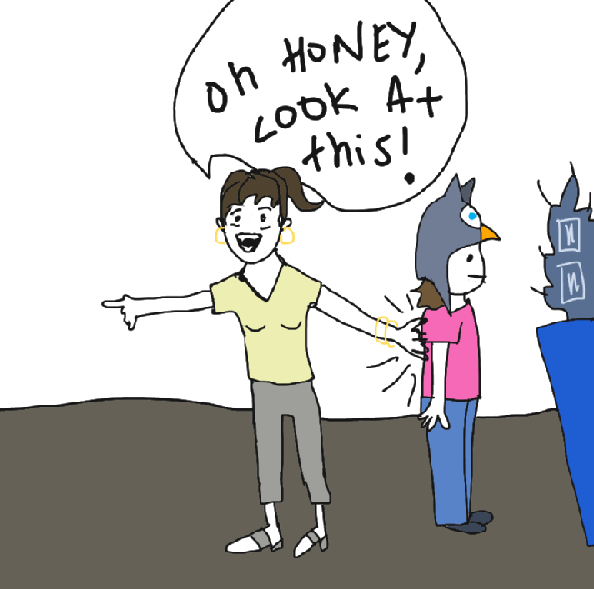 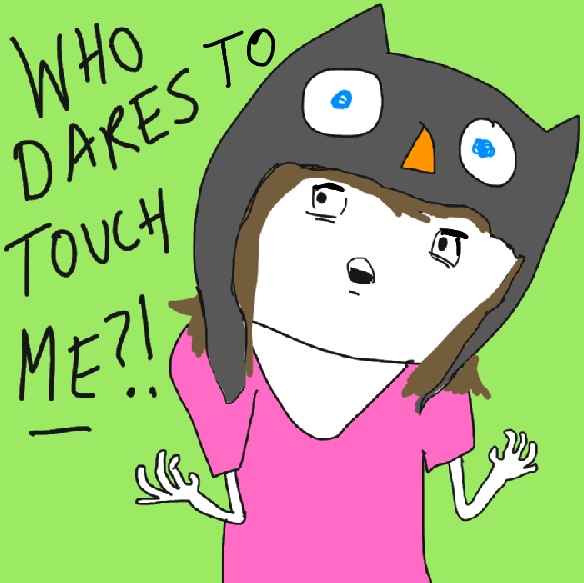 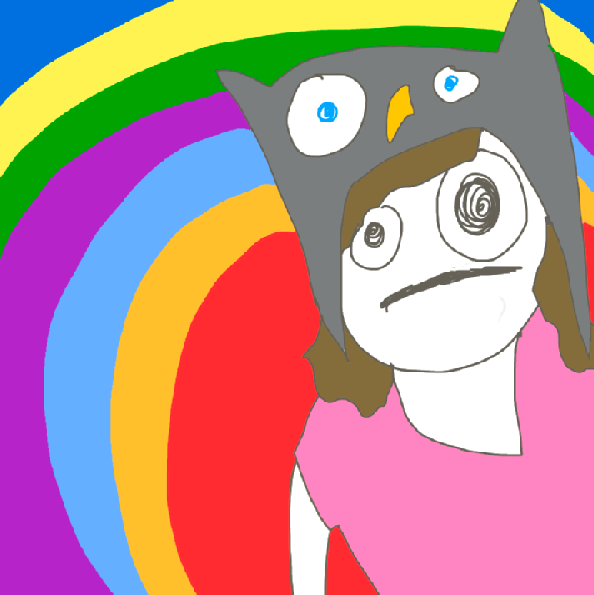 My mom's light touch to my arm was perceived as a threat to all that was good and holy. My sensory system was officially having a tantrum. I need to get out!  My thoughts grew desperate. I knew this because I started thinking strange things, like: 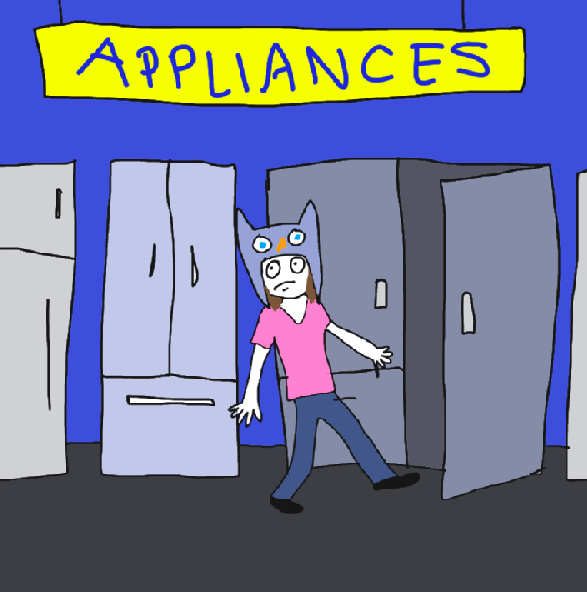 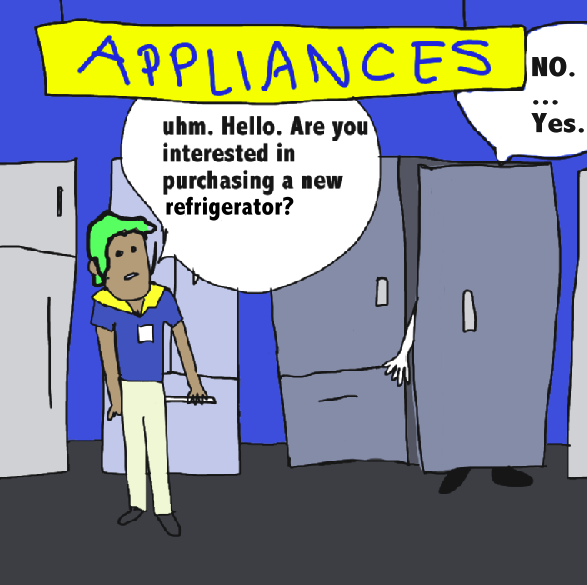 After my refrigerator fantasy, I decided to search for the only solace that I knew existed in all of Best Buy, like Harry Potter in search of the sorcerer's stone (as seen in that book, Harry Potter . . . and the Sorcerer's Stone).

And there they were! Noise canceling headphones! SILENCE IN THE WAKE OF PANDEMONIUM. 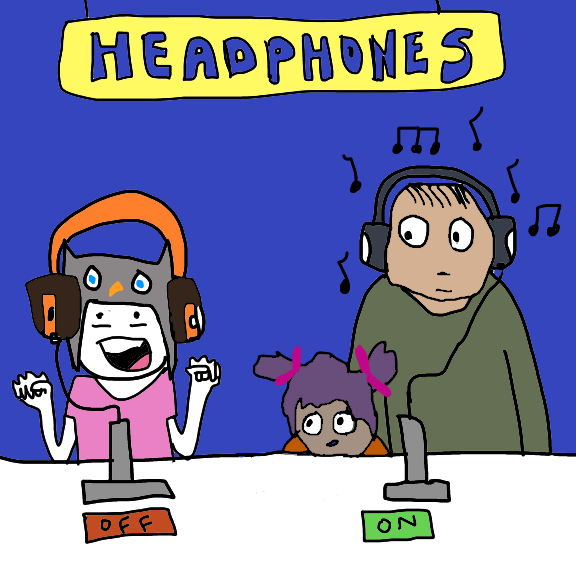 Of course, the trip to Best Buy would not have been complete without the emergence of the T-Rex, which is what I call it when my body attempts to re-balance itself in the face of sensory stimulation. With my arms bent at the elbows, my hands floating awkwardly, and my body leaning forward, I end up walking on my toes . . . LIKE A DINOSAUR. 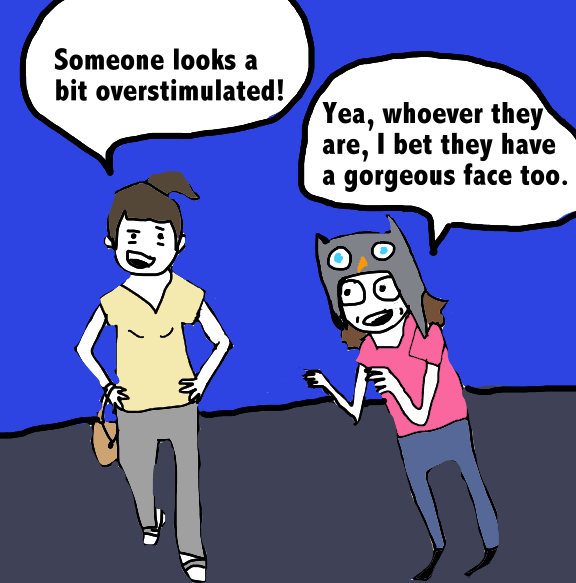 Moral of the story: Best Buy is a fun place . . . if you don't have Sensory Processing Disorder. Also, refrigerators can and SHOULD be used in sensory-related emergencies.

***
Kelly is the author of Eating Off Plastic, an illustrated blog, where she chronicles her life as a young adult with Sensory Processing Disorder. Kelly has a BA in Psychology, and spends most of her time laughing at herself and then writing about it on her blog.
Email Post
Labels: Coming to My Senses Eating Off Plastic Kelly Dillon sensory overload sensory processing disorder SPD