Talk About Your Medicines Month and SPD

I was approached by the American Recall Center last week to write a piece for Talk About Your Medicines Month related to Sensory Processing Disorder. The Center works to provide people with information on drugs, recalls, and associated healthcare concerns. My reaction, of course, was a smile - there are no medications for SPD. There is no magic pill we can pop when we succumb to the din of sound that throbs just beyond our ears, and there are no tonics we can take when the agitation and discomfort of the visual flow and the ever-undulating ground refuses to subside.

The lack of medication for SPD is met with mixed reactions from the SPD adult community. There are always SPD newbies who eagerly ask me SO! What medicine can I take to make this go away?! In our instant-gratification culture, this is not a surprising reaction. Fix me now. Make me fine. Force quit and restart. Others scoff at the concept of medication and are pleased that the treatment for SPD is filled with exercises, tools, and techniques to strengthen the senses and - especially in adulthood - restructure our sense of self and our perceptions of the world that have caused us so much trouble in the past. 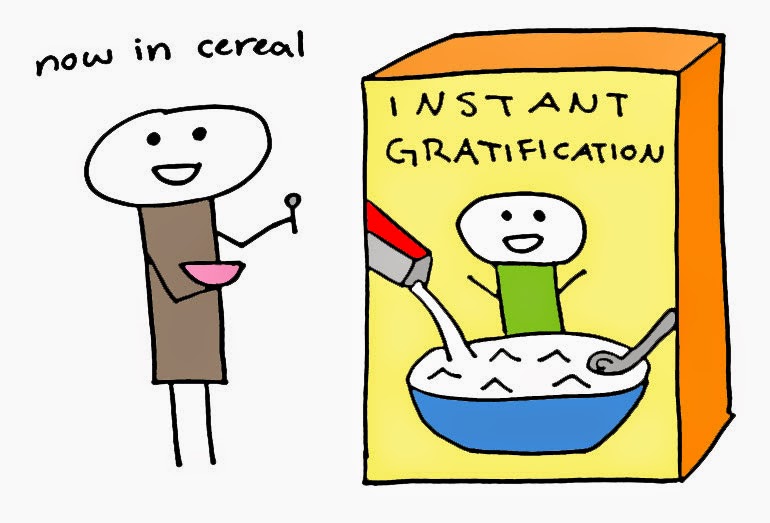 
I must admit, I fall somewhere in the middle of these two extremes. Who of us with a chronic, hidden disability doesn't wish that they could just wake up and be 100% fine thanks to a pretty purple pill? If given the chance to rise from under my 17 lb. blanket for the last time if it meant medicine, wouldn't I say yes? I think so. If someone developed a daily regimen of powders and potions to temper the senses, wouldn't I try it? Probably. This becomes even more complicated for adults with SPD who, after decades of misdiagnoses and lack of proper SPD treatment, have taken on a host of psychological disorders ranging from anxiety to depression, personality disorders to eating disorders. Some of us are on medication for these secondary conditions related to our SPD. I'm not ashamed to admit that the 2.5 decades before my diagnosis were filled with suffocating anxiety, and now I am diagnosed with Generalized Anxiety Disorder as a result of my untreated SPD (provoked by my SPD? As I always say, the jury is still out on how these disorders interact with SPD in adulthood). I take a benzodiazepine before bed to calm my ever-racing mind and pulsing skin. As my sensory experiences can feel like anxiety attacks, this especially makes sense to me. 
But to treat SPD? No. We don't have traditional medications with which we must be concerned. I suspect this is partially because our understanding of SPD is in its infancy. In the past year, researchers at the University of California, San Francisco have undertaken two especially groundbreaking studies in the basic understanding of SPD: one on the structure of the SPD brain vs. the neurotypical (non-SPD) brain (2013) and the other on the structural differences between the SPD and Autistic brain. In 2013, SPD was passed over as a disorder for the DSM-V, the text that classifies mental disorders in the United States, mostly because there wasn't enough scientific data to prove its existence. Doctors and mental health practitioners alike still struggle with whether or not they believe that SPD exists. (It does, I am living proof.) In the midst of all of this learning and doubt, we are nowhere near the development of any sort of medication.

The good news: that's OK. The SPD Foundation, the leading organization in SPD research, education, and awareness, recently released preliminary results suggesting that their model of treatment (Occupational Therapy + parent education and coaching) is highly effective in treating children with SPD. For those of us who managed to creep past the typical childhood diagnostic age for SPD, there is Occupational Therapy, Psychotherapy, and Physical/Vision Therapy to help us combat our darkest sensory evils. Instead of pills, we have things like Wilbarger brushes, fidgets, weights, visualization, deep breathing, and silly walking exercises that never get old.

A world in which my "medication" takes the form of a furry turtle figurine I endlessly toss between my fingers? Not so bad after all. 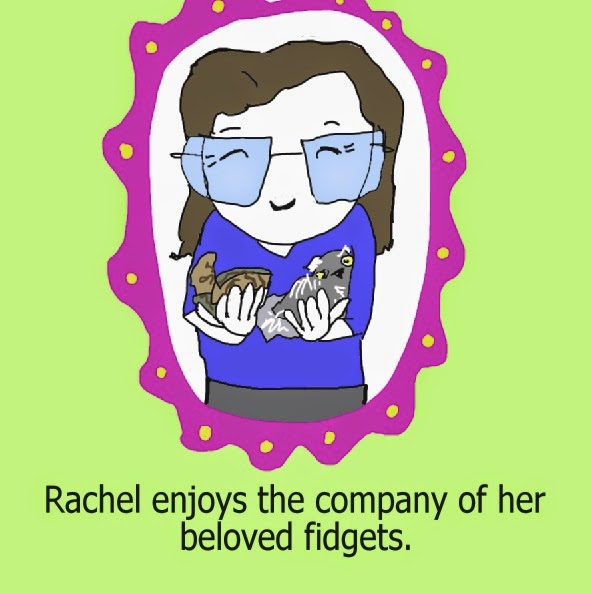 Fidget-y goodness by Kelly Dillon of Eating off Plastic

****
You can learn more about the American Recall Center and their work here and here.
Email Post