The Girl with the Weighted Blanket

In November 2011, my handler and I arrived at a beautiful, historic resort nestled among the mountains of Vermont for our honeymoon. We stepped out of the car and helped the valet shift assorted suitcases and tote bags from our trunk, and for the most part, nothing was out of the ordinary. When we announced our newlywed status, staffers cheered and secretly made note to send bottles of wine and plates of chocolate-dipped fruit up to our room on the regular. For all that the hotel staff knew, we were just two typical people who happened to have gotten married a few days before.

As we finished checking in, the valet returned to carry our bags up to our massive suite (side-note: it was a glorious upgrade with panoramic views of the area). He looked down at one bag in particular - a rather large black fabric bag, with something big, pink, and fuzzy overflowing its edges.

"Yes . . ." I replied, but before I could explain further, he lunged to lift it. Shocked at the sheer weight of what he expected to be a feather-light bundle, he dropped the bag to the wooden floor with a thud.

Eyes wide-open with surprise, his other hand on his lower back, he looked back at me for an explanation. Instead, I quickly grabbed the bag, saying, "never mind, I'll take this one."

How do I even begin to explain why I have a 17 pound blanket, I thought to myself, as I passed the parcel to my new husband. He, just over two years into my sensory journey, already knew the drill. He was my weighted blanket sherpa. 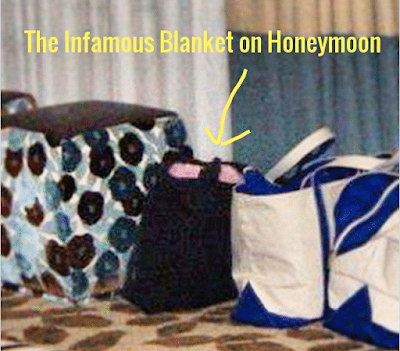 Weighted blankets are the party tricks of the bedding world . . . or even the old-timey county fair Guess Your Weight booths of linens.


They're deceptively heavy. I love dragging mine out for groups of unknowing spectators. Unless you've spent a solid eight under one (or spent the night next to someone under one), you might not immediately realize that what looks like a simple comforter is actually the same weight as a one-year-old. I'll tell them vaguely that it's a unique sensory tool, but it's not until they lift the bundle into their arms that they realize what's happening. What's clearly light and fluffy to the eyes is really a cuddly free-weight to the arms.

And then the questions start coming:

I tell them this:

The sensory information that my system personally ignores: proprioception.

I think of proprioception as the sense of where my body ends and the world begins. It's a sense we typically don't think about until we're not processing it properly, and being so hyper-unaware of this sense can make it feel like I'm not connected to my physical body or the world around me. When we're connected to the earth and to ourselves, we feel calmer. When we're disconnected, we feel anxious, uncomfortable, distant, detached, separated - as if we're not real and our world isn't real. We trip over curbs and smash into walls. We float through space.

For me, the beauty of the weighted blanket is it connects me to myself and my universe. I don't register the weight in quite the same way, and so instead of feeling like my body's floating through space, I feel tethered to the bed and attached to my physical body. To make my blanket even more of a treat, mine's made of a soft, textured chenille, and ever the tactile seeker, I can run my hands along its length as I fall asleep.

Connected and calm, I'm able to fall asleep quicker and stay asleep longer. In fact, sleeping under a weighted blanket has impacted my sleeping habits in the most positive way. The better I sleep, the better I'm able to cope with tomorrow's sensory processing challenges.

In the depths of the hottest summer (and sometimes in the most unusually warm and humid late-winter nights), there are times where I'm forced to choose between feeling connected to my body (and sweating my guts out under my massive blanket) or stretching out in front of the air conditioner, completely floating through space, untethered. And so I bob and weave, a bedtime boxer vacillating between the two extremes in an effort to secure at least a few hours of restful slumber.

It's in moments like this that I think about the sleeping masses splayed out under thin cotton sheets, the crisp breeze from a nearby fan seeping through the fabric's loose, light weave; bodies entangled under a shared throw, and yes, every day filled with the ignorant bliss of proprioceptive connection.

I pop my face out from under my necessary strawberry-sherbet-colored muppety jail and glance over at my handler, sleeping so peacefully and typically under his own sheet that, for a second only, it breaks my heart, before I stick out a single toe, and then two, to catch the trace of a quick cool breeze before diving back under the soothing weight of seventeen pounds against my differently-wired system.

****
Shameless Self Promotion: Want to learn about SPD from a delayed-diagnosis sensory adult's perspective and hear more from yours truly? Order Making Sense: A Guide to Sensory Issues today!
Posted by Rachel S. Schneider at 9:25 AM 4 comments:

Since Making Sense came out last month, things have been incredible. I can't disclose too much yet, but it looks like I'll be speaking about SPD multiple times across the U.S. between now and the fall . . . and there may be another book in the works (*wink*). More to follow as I know more and can share it with you all.

Until then, I thought some of you might get a kick out of seeing a few pictures from my first-ever book signing! It was such an exciting day, and I was truly touched by the outpouring of love and support.

P.S. I'd love to hear what you think of Making Sense! Please feel free to send me an email, post a reader review to Amazon and/or Barnes & Noble, and comment below. 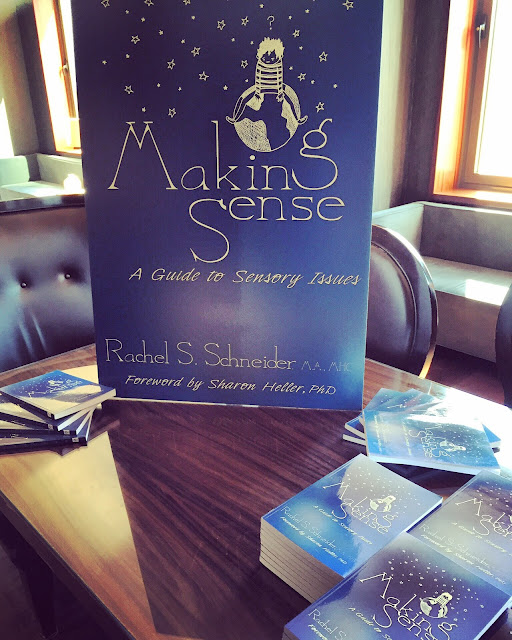 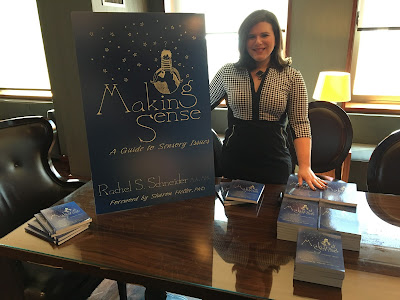 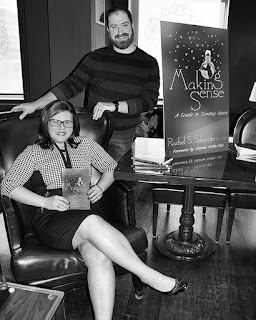 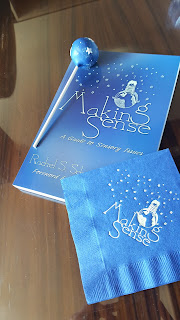 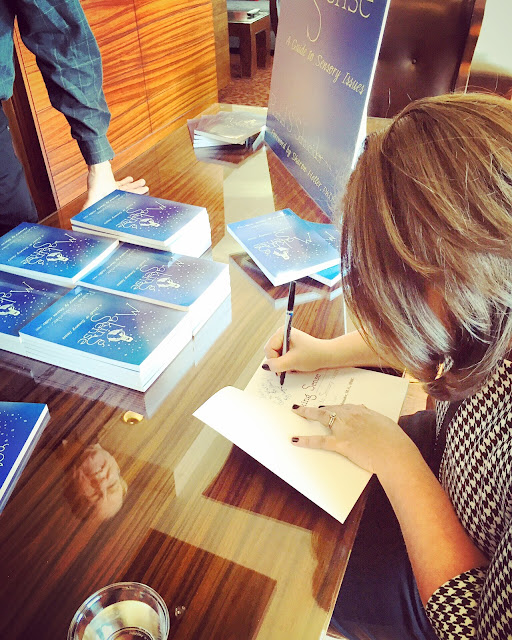 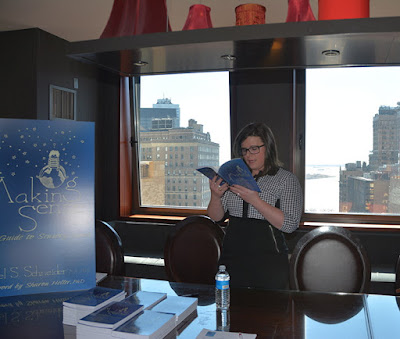 Posted by Rachel S. Schneider at 9:58 AM No comments: